Acetaminophen or NSAIDS for Arthritis? 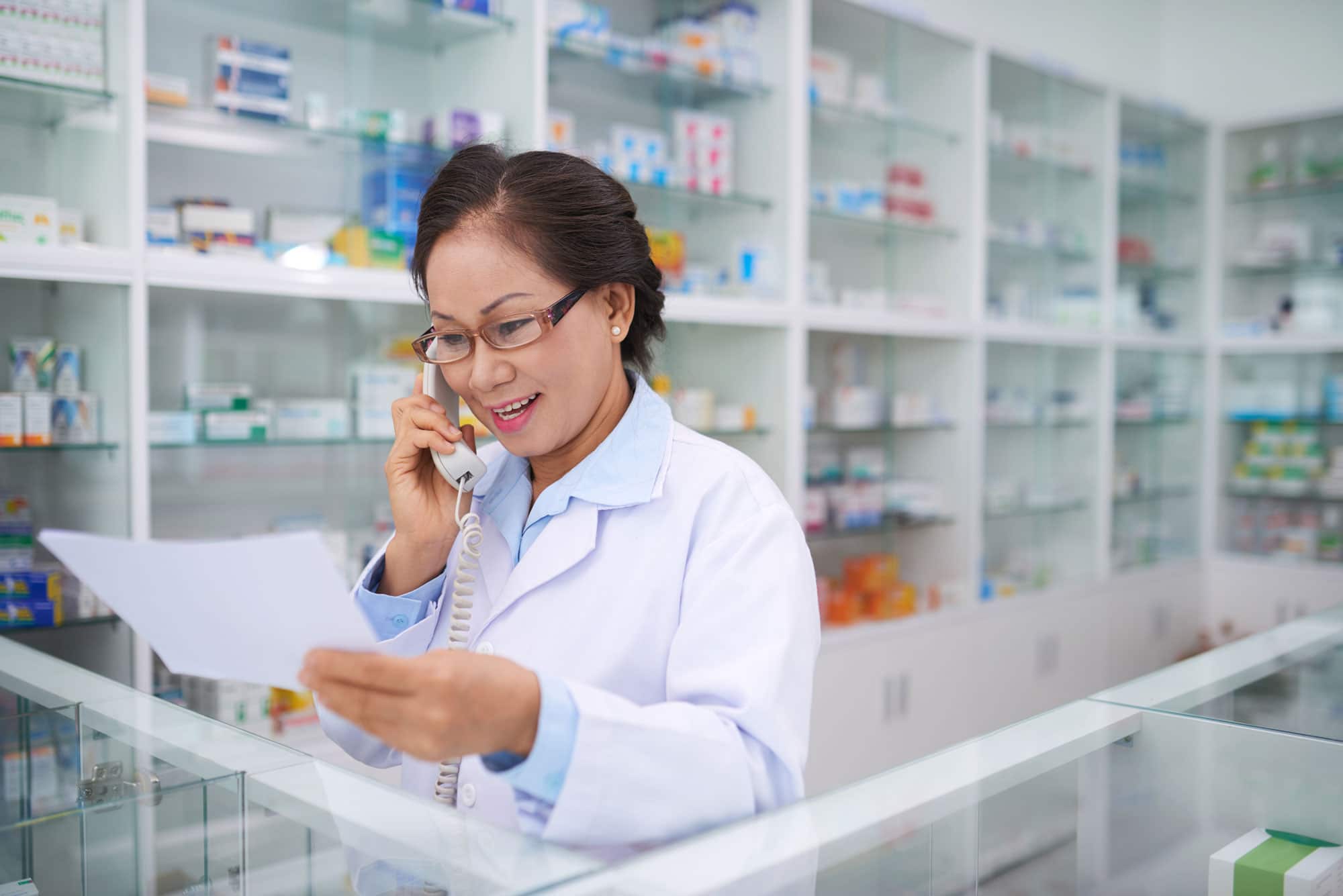 Acetaminophen or NSAIDS for Arthritis?

One common question for patients who suffer from the symptoms of arthritis is whether acetaminophen (Tylenol) or non-steroidal anti-inflammatory drugs (NSAIDs such as Ibuprofen) are better for treating the pain associated with arthritis.

Osteoarthritis (OA) is a very common and debilitating condition.  The incidence of osteoarthritis increases as we age.  For the people who suffer from osteoarthritic joint pain, many of them chose to take medication.

Though there are several different types of non-steroidal anti-inflammatory type drugs ranging from Ibuprofen to both Vioxx and Bextra which were taken off of the market, the other broad drug category includes acetaminophen or Tyelenol®.

Which drug is more effective for treating OA–acetaminophen or NSAIDs?

A recent review from the Cochrane Collaboration database concluded that NSAIDs appear to be more effective than acetaminophen for the treatment of arthritis (Towheed et al, 2006).

Acetaminophen is generally regarded as having a more favorable safety profile than NSAIDS as acetaminophen does not have a risk of gastrointestinal bleeding. However, acetaminophen can cause liver damage when used in large doses or when combined with alcohol.