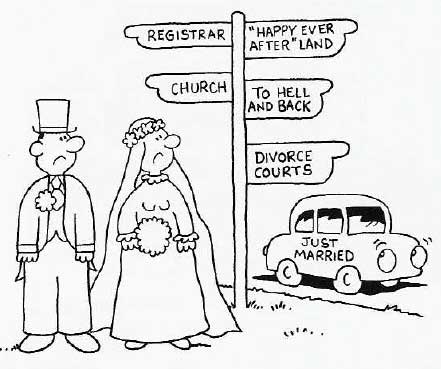 Just the other day I was watching a comedian on one of the comedy channels.  Though I only managed to catch the last few minutes of the show, I heard a really funny skit which ties into this blog post.  The comedian quipped, “Hope is a single man’s game…  married men don’t have hope.  When a married man is driving home from work, he hopes that his wife will be cooking him dinner…  She didn’t!  He hopes that she won’t be mad at him…  She is!  He hopes that she will…  She won’t!”

In contrast, the results of this recent study which are based on the Framingham Offspring study which includes ten years of follow-up, suggest that married men, when compared to unmarried men, were half as likely to die of coronary heart disease. 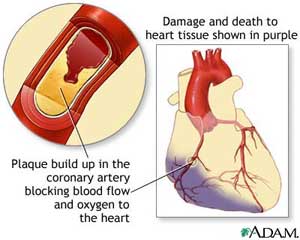 How to Reduce Your Risk of Cardiovascular Disease? 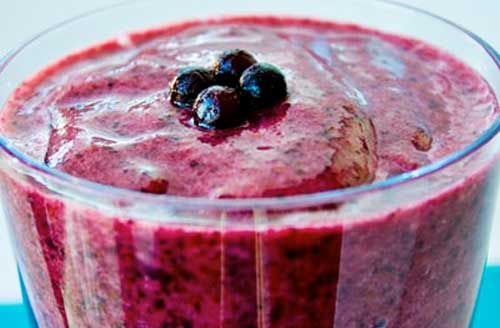 Over the past several months, I’ve often referred to The Metabolic Syndrome. Essentially, ther 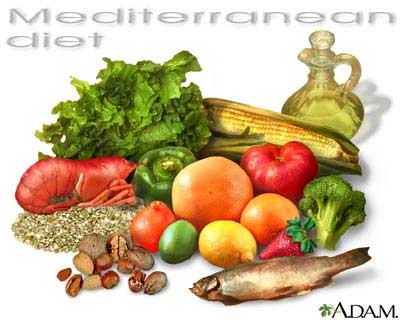 Mediterranean Diet and Your Heart Health