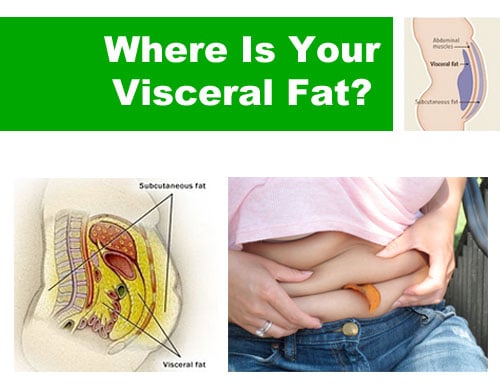 Today, I came across a just recently published pilot study which published the results of a randomized controlled trial comparing a dietary supplement called NP 06-1 (Flavoxine™/Citrofen™) which contained a combination of two botanical extracts–Phellodendron amurense bark and Citrus sinesis peel in obese subjects with osteoarthritis. Both of these botanicals are fundamental herbs used in traditional Chinese medicine.

[box type=”note”]Previous studies have found that osteoarthritis including an increased body mass index [BMI–BMI= weight in kg/height in meters (squared)] is a risk factor for developing arthritis. This is not surprising since excess body weight puts and increased amount of strain on your joints.[/box]

The study authors noted that that no adverse events were reported which they interpret as an indication of the safety of these ingredients.  One challenge that the study had was a relatively high participant drop out rate in both the placebo group as well as control groups.  (80 subjects entered the study while on 45 subjects completed the study). They did provide a chart which explained reasons for the participants who dropped out.

[box type=”note”]The study seems to have some very impressive results which I will briefly summarize.  The study itself was funded by Next Pharmaceuticals which used one of their proprietary products apparently marketed as Flavoxine™/Citrofen™.[/box]

Changes in Cholesterol and other Measures:

Important! All changes in chart were statistically significant with p<0.05.

Aside from all of these favorable and statistically significant changes in measures such as LDL cholesterol, triglycerides, and blood pressure—all of which are established cardiovascular risk factors, the overweight treatment group lost and average of 5% of their body weight after 8 weeks without any change in diet or exercise.

The study was apparently conducted in the country, Cameroon, which raises the question of how likely these results would be replicated in North America given the differences in diets of North Americans among many other differences. It was also a pilot study with a relatively small sample size. It will be interesting to see if Next Pharmaceuticals sponsors a follow-up study in North America with a larger sample size.