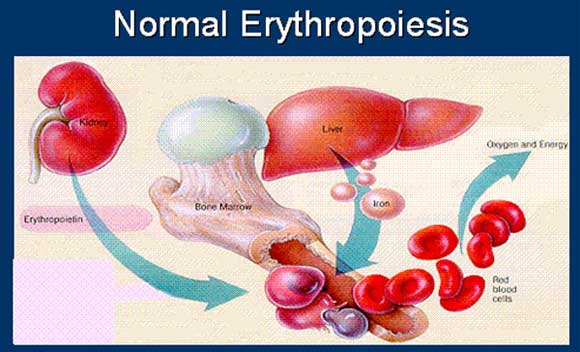 This is the second post in my series of articles on dietary supplements that may improve athletic performance. Though Echinacea is commonly used in the hopes of preventing the common cold, this article discusses its role as an ergogenic aid for endurance athletes.

Blood doping, the process of artificially increasing the number of red blood cells in the body, has been used by athletes in an attempt to improve athletic performance.

Performance improvement in endurance sports is enabled because of the extra oxygen-carrying capacity provided by the increase in red cell mass. In the past, athletes accomplished this by blood transfusion. The practice of blood doping has been outlawed not only because it confers an unfair advantage, but also because of the dangers involved.

What is Erythropoietin / EPO?

Erythropoietin (EPO), a glycoprotein hormone that is produced by the liver and kidneys, has put a whole new spin on blood doping. It plays a role in the regulation of red blood cell production. When exogenous EPO is used, it is a performance-enhancing drug that can now be detected.

How Dangerous is Erythropoietin Used by Athletes?

To the many athletes who have tried EPO as a performance-enhancing drug, the results have often been deadly. Numerous athletes including many cyclists have died from heart attacks which have been speculated to be related to EPO use. In short, EPO use as a performance-enhancing drug is extremely dangerous as its use thickens user’s blood which increases their risk of developing a heart attack or stroke. In the past, the only way to test for EPO use was to detect elevated hematocrit levels, i.e. above 50%.

Fortunately, newer tests are now available that can distinguish between the recombinant human EPO and the natural form.

The results of a recent study, published in the International Journal of Sports Nutrition and Exercise Metabolism, suggest that Echinacea may actually elevate levels of EPO. In fact, statistically significant increases of EPO were found at days 7, 14, and 21 reflecting 44%, 63%, and 36% increases, respectively (Whitehead et al, 2007).

However, despite these statistically significant increases in EPO levels, Echinacea use did not significantly alter hemoglobin or hematocrit levels. The dose of Echinacea that was used in this particular study was 8000 mg/day which was divided into four separate doses. Given that the Echinacea users did not experience an increase in hemoglobin or hematocrit, it is unlikely that Echinacea will be used as a blood doping alternative in these Olympics.

Additionally, further studies are also necessary to determine if Echinacea use confers any benefit for endurance athletes. 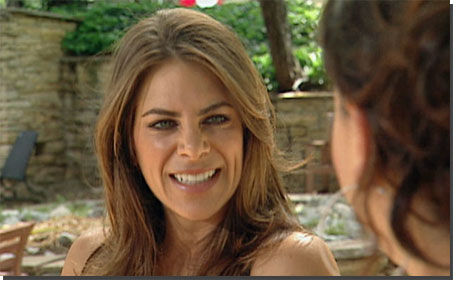 Which type of training is better for your health and weight loss? Find out what the specific benefi 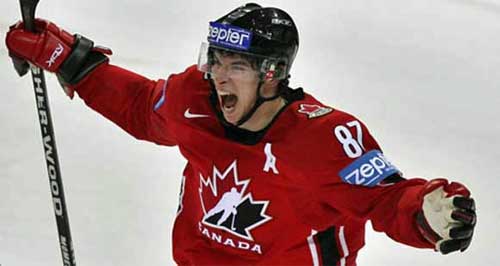