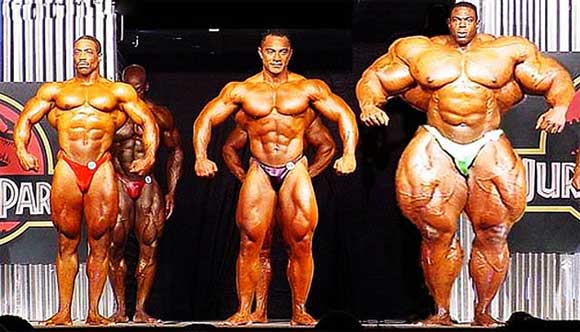 Though Tribulus Terrestris has long been a constituent in tonics in Indian Ayurveda practice, it is now a popular herbal nutritional supplement that is marketed as an ingredient to produce large gains in strength and lean muscle mass in people who engage in resistance training or weight lifting.

Dosage of Tribulus Terrestris used in the study:

Tribulus Terrestris extract – 450 mg/d or placebo capsules were consumed once daily for 5 weeks.

Is Tribulus Terrestris a waste of money?

“It was concluded that T. terrestris did not produce the large gains in strength or lean muscle mass that many manufacturers claim can be experienced within 5-28 days. Furthermore, T. terrestris did not alter the urinary T/E (testosterone/epitestosterone) ratio and would not place an athlete at risk of testing positive based on the World Anti-Doping Agency’s urinary T/E ratio limit of 4:1.”

From the previously cited study, the authors basically concluded that supplementation with Tribulus Terrestris extract had no effects on testosterone levels, increasing strength, or improving lean muscle mass.

Though most sources suggest that side effects from Tribulus Terrestris supplementation are mild and include possible upset stomach along with gynecomastia, there have been serious reports in the literature of nephrotoxicity or kidney toxicity in males using the supplement [3]

The bottom line about Tribulus:

The results of this study are consistent with the results of a previous study which was published in the International Journal of Sports Nutrition and Exercise Metabolism (Antonio et al, 2001), which concluded, “supplementation with Tribulus does not enhance body composition or exercise performance in resistance-trained males.”

On that note, much like ZMA, Tribulus Terrestris appears to be another sports supplement that’s basically a waste of money for those who’re looking for performance benefits.