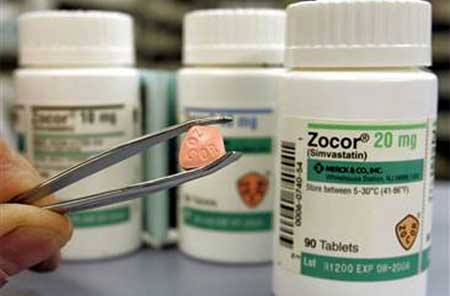 High cholesterol is a serious risk factor for cardiovascular disease.  Though the efficacy of statin type medications are well-established, the compliance rate of these drugs can be lowered by patient concerns over side-effects as well as medication costs.

(Each capsule had a total monacolin content of 5.3 mg, of which 2.53 mg was monacolin K (lovastatin)] and fish oil (3 capsules daily).

“In the simvastatin group, 3 patients experienced musculoskeletal symptoms. One completed the protocol, taking 40 mg of simvastatin daily until the end of the study. Two patients stopped their simvastatin regimen for 3 days, per protocol. Their CK levels were normal, and they completed the study taking 20 mg/d.”

“In the AG, one patient had a baseline CK level of 232 U/L, which increased to 1532 U/L on routine testing at the completion of the study. He was completely asymptomatic, was engaged in vigorous exercise the night before his blood test, and was taking 3 capsules of RYR twice daily. After the study was completed, medication and exercise were stopped, and his CK level returned to normal. Two patients noted heartburn that resolved when they were switched to equivalent doses of a liquid form of fish oil (ResQ 1250 liquid) from the same manufacturer.” 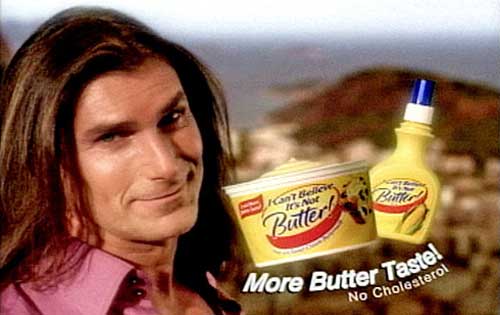