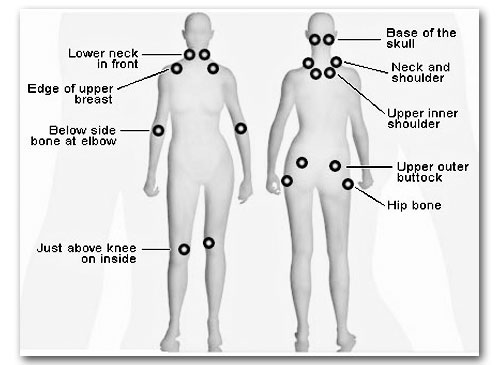 Fibromyalgia is one of the most common topics that I get asked to write blog articles about.  To be certain, Fibromyalgia affects an estimated 5.8 million Americans.  Of these millions of Americans, women are more commonly affected than men.  If you suffer from this condition, make sure to read my original article on fibromyalgia–Fibromyalgia, new treatment option. My previous article highlights some of the key features of fibromyalgia.  Unfortunately, there is a paucity or lack of research into natural treatment options for fibromyalgia.

This randomized, placebo-controlled trial of 300, 450, and 600 mg/d of pregabalin monotherapy demonstrated that all 3 doses were efficacious for up to 14 weeks for the treatment of fibromyalgia and were well tolerated by most patients. These results provide evidence that pregabalin is an important treatment option for patients with fibromyalgia. (Arnold et al, 2008).

* No current evidence to support the use of soy in patients with fibromyalgia.

Some herbal and nutritional supplements (magnesium, S- adenosylmethionine) and massage therapy have the best evidence for effectiveness with FM. Other CAM therapies such as chlorella, biofeedback, relaxation have either been evaluated in only one randomized controlled trials (RCT) with positive results, in multiple RCTs with mixed results (magnet therapies) or have positive results from studies with methodological flaws (homeopathy, botanical oils, balneotherapy, anthocyanidins, and dietary modifications). Another CAM therapy such as chiropractic care has neither well-designed studies nor positive results and is not currently recommended for FM treatment. (Sarac et al, 2006).

Preliminary evidence indicates that melatonin, a molecule that is endogenously produced and is available as an over-the-counter supplement, may be effective in treating the pain associated with this syndrome. Although melatonin is commonly known as a sleep aid (sleep/wake problems are common in FM sufferers), it has a variety of other beneficial effects that may account for its potential benefits in the treatment of FM  (Reiter et al, 2007). 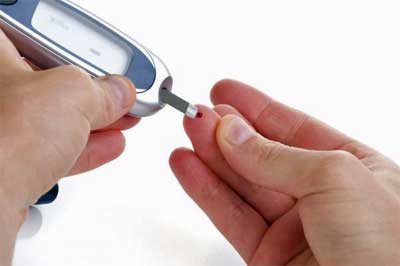