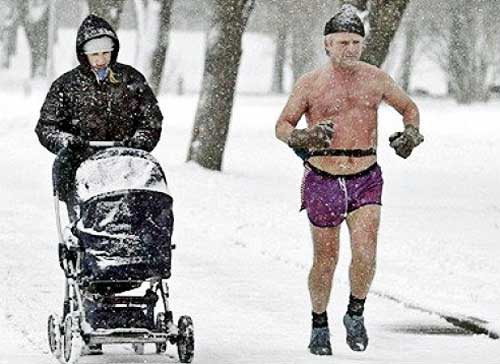 Beta-alanine is a naturally occurring amino acid that has some potential benefits to athletes as it is involved as a rate-limiting precursor of carnosine and has been accepted has an effective physiological hydrogen ion (H+) buffer.  In contrast, beta-alanine is not involved as a precursor of proteins.  Carnosine is  often used in ‘anti-aging’ supplements.

One recent study (Smith et al, 2009), found that high intensity interval training (HIIT) was effective and efficient in inducing significant aerobic improvements.  The study authors concluded that beta-alanine supplementation may further enhance HIIT training by improving both endurance performance and lean body mass.   The dose of beta-alanine in this particular study was 6 g per day for the first 3 weeks, then followed by 3g per day for the following three weeks.

An additional study (Hoffman et al, 2008) found that beta-alanine supplementation increased training volume and reduced subjective feelings of fatigue in college football players.  The dosage of beta-alanine in this study was 4.5g per day.

Important! At high doses, beta-alanine can cause side effects including paraesthesias or a sensation of “pins and needles” in your limbs.