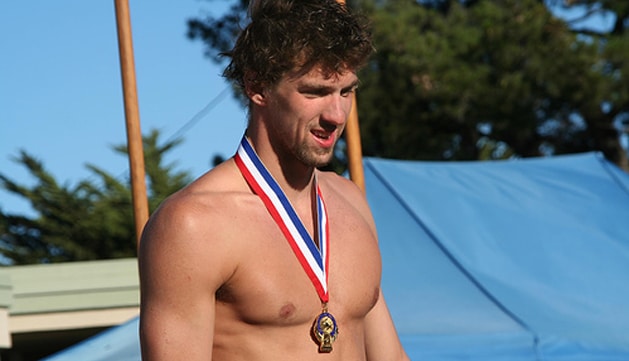 It’s been a little while since my last post on this blog.  I thought that I would blow the dust off this blog and start writing posts again.  When it comes to dietary supplements, there’s no question that their use is popular among athletes.  Both Olympic and professional athletes seem to share an esurient desire to find a competitive edge in their respective sports.  For some, they make the unfortunate and dangerous decisions to cheat by using illegal, performance-enhancing, drugs which can have deadly consequences.   yet others, opt for safer alternatives with common choices including energy drinks/bars, protein powders, and creatine monohydrate.

What Effect Does Creatine Monohydrate Have on Athletic Performance?

One mistake that I’ve probably made in my previous posts is writing to a more medically savvy audience, so I will try to make an effort now to write for a typical reader.  To answer the question about what effect creatine monohydrate has on anaerobic performance, there’s a recent article published in the journal, Acta Physiologica Hungaria (Juhasz et al, 2009) that addresses this question.

I would imagine that the difference between placing fourth or first at the Olympic games could translate into hundreds of thousands of dollars in terms of endorsements.  Not everyone is born with Michael Phelps’ genetic makeup which is why athletes look to get an edge whether it be the latest swim gear or dietary supplements.

This particular study was relatively small and it involved 16 male swimmers. For five days, the test subjects ingested creatine monohydrate in four separate doses of 5 grams each (total of 20 grams of creatine). From what I understand, each 5-gram dose is about one table-spoon of creatine.

What’s interesting is that they tested for three different measures:

“The results of this study indicate that five-day Cr supplementation enhances the dynamic strength and may increase anaerobic metabolism in the lower extremity muscles, and improves performance in consecutive maximal swims in highly trained adolescent fin swimmers.”

In terms of this particular study, the study itself is relatively small.  As well, this study looked specifically at the impact of creatine supplementation on anaerobic power in the lower extremities of trained fin swimmers, which means that the results might not be applicable to other populations/muscle groups.

Note: However, creatine monohydrate is one of the better studied dietary supplements for performance enhancement in athletes. There’s a number of other placebo-controlled studies supporting the various benefits of creatine.

For those who’ve tried creatine, what have been your experiences with this supplement? 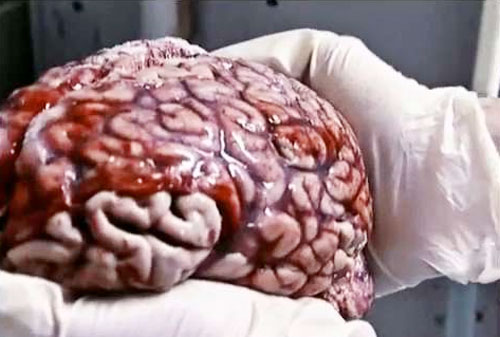