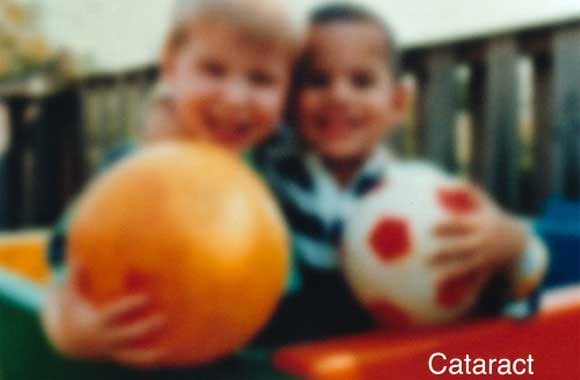 Researchers at the University of British Columbia published the results of a recent study in the journal, Ophthalmology, which suggest that antidepressant use might be associated with an increased risk of developing cataracts.

Though this study does not prove that antidepressants cause cataracts, it does suggests that there might be a small risk to individuals taking antidepressants.  The researchers compared data from 18,784 cataract patients with 187,840 comparison patients over a nine-year period.  The average age of the patients was 73–all of whom had heart disease and had undergone treatment for blocked arteries.

***Not all antidepressants studied were found to increase risk of cataracts possibly due to not enough people taking them in this study. As well, the study authors conceded that these observations may be due to the effects of smoking which was not controlled for in this study.

“Assuming that 10% of Americans take SSRIs, that the increased risk is 15%, and that 1.5% of cataracts in the U.S. are caused by antidepressants, the researchers calculate that SSRIs may cause 22,000 extra cases of cataracts each year.

SSRI antidepressants work by increasing the amount of serotonin in the brain. (Effexor is not strictly an SSRI, as it boosts norepinephrine as well as serotonin.)