Beta-Alanine as an Ergogenic Aid? 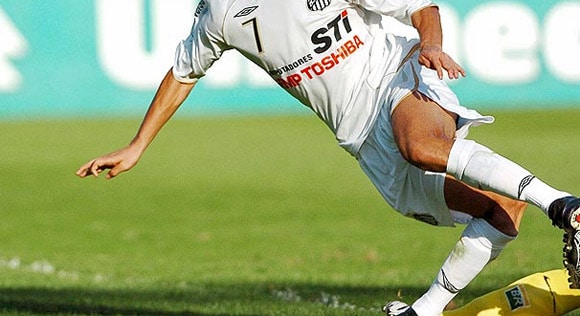 Beta-Alanine as an Ergogenic Aid?

Athletes in sports ranging from football to bicycle racing have looked to supplements such as beta-alanine to try to find a competitive edge.  However, without adequate information, it’s likely that many athletes who use this supplement may not be using it properly.

Carnosine itself is one of the most abundant metabolites in muscle cells.  Carnosine is absent from plants, so vegetarians can have lower levels of this metabolite. 99% of the body’s stores of carnosine are found in muscle tissue.  With respect to exercise performance, carnosine may act as a an antioxidant, pH buffer, and in anti-glycation.

Important! **Exceeding the recommended maximum dose of 1 g per 2 hour period can result in acute paresthesia.

Ergogenic effects of beta-alanine are relatively small and likely to be of most benefit to those who have already optimized other training modalities.  In previous studies, test subjects have shown improvement in peak and mean power output along with time to exhaustion.  Unlike creatine monohydrate, beta-alanine supplementation is not particularly useful for increasing muscle mass.  The study authors also noted that loading of carnosine takes several weeks which contrasts with the 1-week loading phase of creatine.