‘Branched-chain’ refers to their chemical structure which includes non-linear aliphatic side chains.  BCAA are considered essential amino acids.  This means that your body cannot produce them, so they have to be consumed in your diet.  Normal diets consist of 15-20% BCAA and dairy products are particularly high in BCAA content.

A recent study was published in the Journal of Strength Condition Research (Sharp et al, 2010) which studied the effect of supplementation with branched-chain amino acids during a short period of high-intensity resistance training.  Subjects consumed 6 grams/day of BCAA for a duration of 3 weeks while engaging in resistance training exercises.

Results of the study:

“These findings suggest that short-term amino acid supplementation, which is high in BCAA, may produce a net anabolic hormonal profile while attenuating training-induced increases in muscle tissue damage.”

“Maintaining the blood BCAA level throughout a long distance run contributes to a reduction in the LDH release and, therefore, the effect of BCAA supplementation is suggested to reduce the degree of muscle damage.”

Again, in another previous study, researchers in Texas (Kersick et al, 2006), published the results of a study comparing different types of protein supplementation on body composition and strength during 10 weeks of resistance training.

“Significant increases in 1RM bench press and leg press were observed in all groups after 10 weeks.

In this study, the combination of whey and casein protein promoted the greatest increases in fat-free mass after 10 weeks of heavy resistance training.”

Another Japanese study (Ohtani et al, 2006) found that supplementation with an amino acid mixture (BCAA, glutamine, and arginine) during athletic training (30/60/90 days) had the following effect:

“A dose-response study of the amino acid mixture at 2.2, 4.4, and 6.6 g/d for 1 mo showed that at the highest dose, indices of blood oxygen-carrying capacity were increased and those of muscle damage were decreased at the end of the trial.” 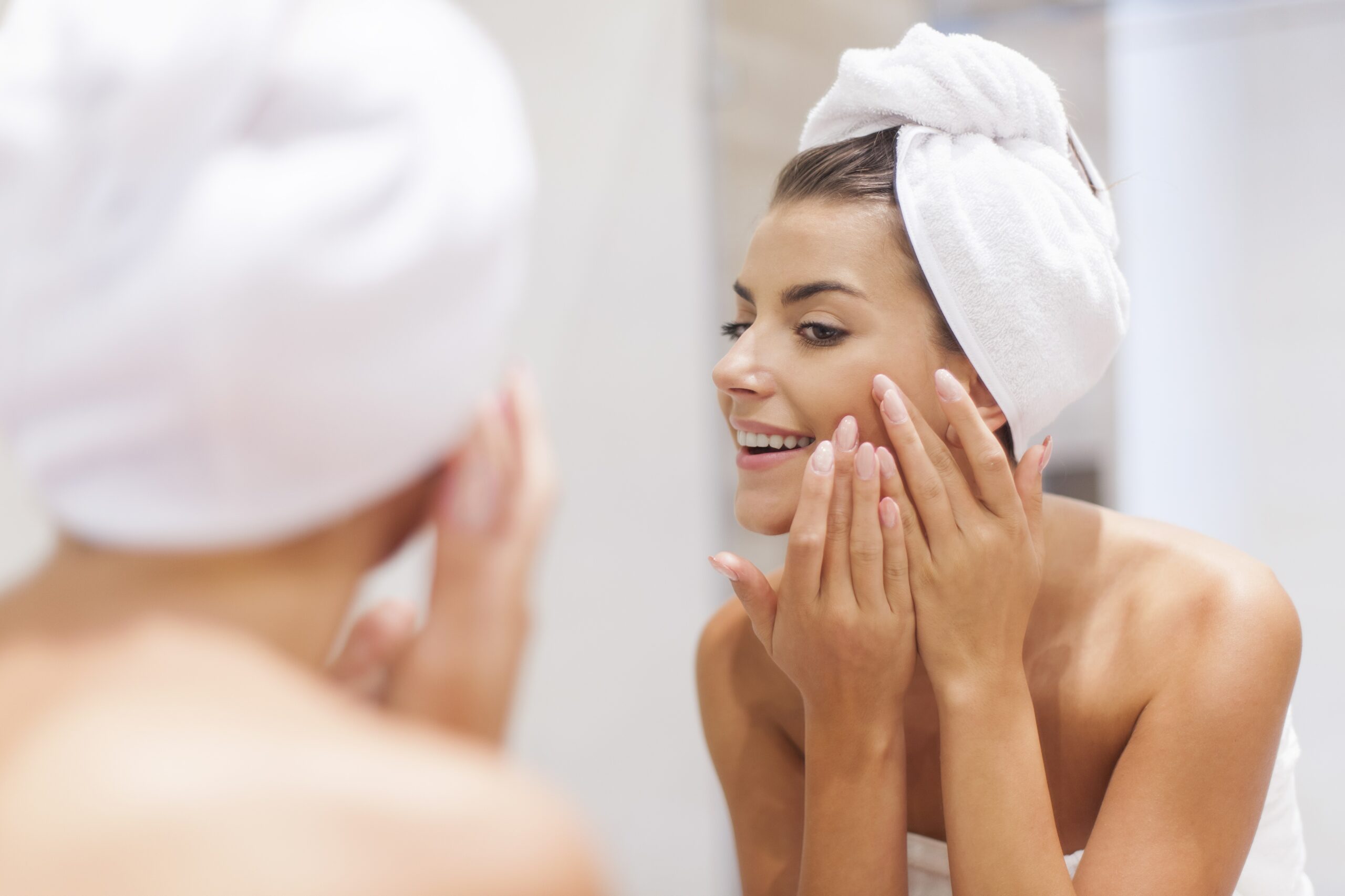 Acne and Diet Truth or Myth

As a physician, one of the common questions that I am asked from my patients is in regards to dietar 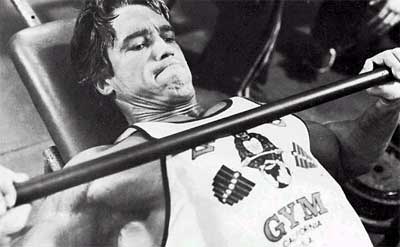