Is Coffee Bad for You Part 2 – Coffee and Cancer Risk 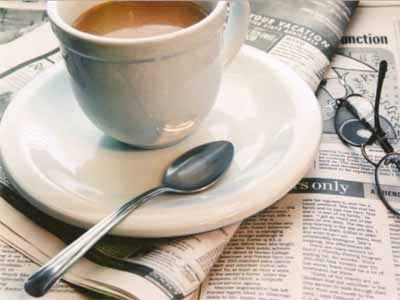 Is Coffee Bad for You Part 2 – Coffee and Cancer Risk

In my previous posts title, “Is Coffee Bad for You?” I covered a recent study which explored the effect of drinking coffee on your cholesterol levels, glucose metabolism, and oxidative stress markers.  For part two in this series, I will review the recent data on coffee consumption on your risk of developing certain types of cancer.

In the past, randomized, double-blind, placebo-controlled trials were considered the ‘gold standard’ in terms of level of evidence.  However, with paradigm changes in modern medicine, the new buzzword is ‘Evidence Based Medicine’ (EBM).

Under the rubric of EBM, meta-analysis or systematic reviews are now considered the highest level of evidence.   Essentially, these are publications in the medial literature in which the study authors review all of the previous published studies and evaluate their data to reach specific conclusions.

“In conclusion, results from this meta-analysis indicate that high or an increased consumption of coffee may increase the risk of lung cancer. (Tang et al, 2010).”

A recent meta-analysis (Tang el al 2010), did make the above conclusion.  However, the study authors conceded that it was difficult to control for the cofounding effect of smoking.  In fact, they noted that there’s some evidence that drinking coffee actually decreased the risk of developing lung cancer in non-smokers.

As well, the study authors noted that drinking decaffeinated coffee was associated with a reduced risk of developing lung cancer.

Coffee and Risk of Colorectal Cancer:  ↓?

“An inverse association between coffee consumption and the risk of colorectal cancer has been found in several case-control studies, but such an association was not consistent in prospective cohort studies…

…but there was a slight suggestion of an inverse association between coffee consumption and colon cancer in women, especially Japanese women (Je Y et al, 2009).”

This research suggests a possible connection between high intake of coffee and breast cancer risk in women.

“The present analysis provides evidence that the inverse relation between coffee and HCC is real, though inference on causality remains open to discussion (Bravi et al, 2007).

Findings from this meta-analysis suggest that an increased consumption of coffee may reduce the risk of liver cancer (Larsson et al, 2007).”

Both of these studies highlight the possibility that higher consumption of coffee is linked to a lower risk of liver cancer.

“In this meta-analysis we found no adverse effect of coffee associated with gastric cancer (Botello et al, 2006).”

No association found between gastric or stomach cancer risk and coffee consumption.

“…which suggests an inverse relation between coffee and endometrial cancer. However, the causality must be confirmed (Bravi et al, 2007).”

Though no causal link has been ascertained, coffee consumption has been associated with a lower risk of endometrial cancer.

In terms of coffee and cancer risk, there still is no definitive information that coffee consumption increases your risk of developing the aforementioned types of cancer.

However, consumption of coffee may increase the risk of developing lung cancer or breast cancer based on the present evidence.  Though in both cases, it’s difficult to control for the confounding effects of smoking cigarettes.  In contrast, coffee consumption is associated with a decreased risk of liver cancer, endometrial cancer, and colorectal cancer (in women).

Important! If you drink coffee, there’s certainly nothing to panic about at this point, but like anything else, moderation is usually a good idea. 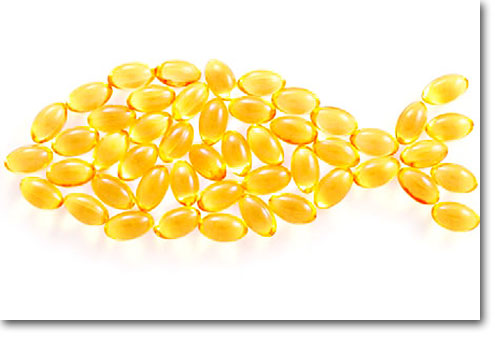