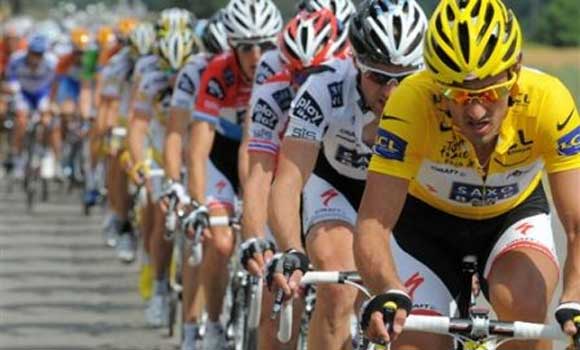 Both growth hormone and anabolic steroids are commonly abused performance enhancing drugs by many athletes. Though both illicit drugs have been abused by athletes for years, little research has been conducted on their actual effectiveness at improving body composition or athletic performance. A recent article was published in the prestigious medical journal, Annals of Internal Medicine, which studied the effects of growth hormone alone or with testosterone on body composition and athletic performance in recreational athletes.

The study participants included both men (63 men) and women (33 women) with a mean age of 27.9 years. For the men, they were randomized to receive placebo, growth hormone (2mg/day subcutaneously), testosterone (250 mg/week intramuscularly), or combined treatment. Women were only randomized to receive growth hormone (2mg/day subcutaneously) or placebo.

“8 weeks of growth hormone treatment did not significantly improve strength, power, or endurance but did increase sprint capacity, an effect that was greater when we coadministered testosterone.”

Sprint capacity as defined by the study authors is a measure of both power and anaerobic endurance.

Estimate of Impact in Sporting Events:

“We do not know how an improvement in Wingate test performance translates to performance in the sporting field, but we speculate that the approximately 4% increase in sprint capacity that we observed could translate to an improvement of 0.4 second in a 10-second sprint over 100 meters or of 1.2 seconds in a 30-second swim over 50 meters.”

Real World Doping vs. the Study:

“real-world growth hormone doping regimens, which may range from 15 to 180 μg/kg per day”

“We used a modest dose of growth hormone (about 30 μg/kg for a 70-kg person) in the lower range reported for covert use (1) and for a relatively brief duration. Higher doses of the drug taken for longer durations may have greater effects on body cell mass, aerobic capacity, muscle strength or power, and lead to greater adverse effects.“

Note:  Fortunately anti-doping agencies are getting better at detecting performance enhancing drugs.  Both anabolic steroids and growth hormone are illegal (when not used for legitimate medical reasons) and  can have a number of adverse side effects and should not be used by either recreational or elite athletes.

New research study published in Annals of Internal medicine, which looks at the performance enhancin