B Vitamin Deficiency and Depression 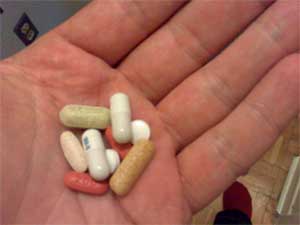 B Vitamin Deficiency and Depression

Major depression is a common yet often underdiagnosed psychiatric illness.  Though the exact causes is not completely understood, it’s thought to involve neurotransmitters in the brain including serotonin, dopamine, and norepinephrine.  Lifetime prevalence of the disorder includes approximately 20% of women and 12% of men.  Consequently, it’s nearly twice as common in women as it is in men.

B vitamin deficiencies have been associated with depressive symptoms.  A recent study published in the American Journal of Clinical Nutrition found that intakes of both Vitamin B6 and Vitamin B12 are protective against depressive symptoms in community residing older adults (Skarupski et al, 2010).  The study itself consisted of 3503 adults over the age of 65.

Results of the study:

“…showed that higher total intakes, which included supplementation, of vitamins B-6 and B-12 were associated with a decreased likelihood of incident depression for up to 12 y of follow-up, after adjustment for age, sex, race, education, income, and antidepressant medication use. For example, each 10 additional milligrams of vitamin B-6 and 10 additional micrograms of vitamin B-12 were associated with 2% lower odds of depressive symptoms per year.”

Folate intake was not associated with depressive symptoms.  The study authors attribute this to the low incidence of folate deficiency since the folate fortification of the grain supply was mandated in 1998 in the U.S.  Currently the recommended daily allowance for Vitamin B6 is 1.5 mg per day for adults while Vitamin B12 is 2.4 mcg.  However, for subjects in this particular study the RDA doses fell in the lower tertile or third of this population.  The highest third consumed more than 2.4 mg of Vitamin B6 per day and greater than 10.9 mcg of Vitamin B12.

Older adults may have difficulty absorbing vitamins with Vitamin B12 (Vitamin B12 deficiency often results from inadequate absorption), in particular. 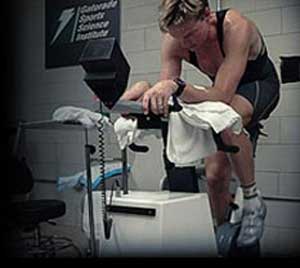