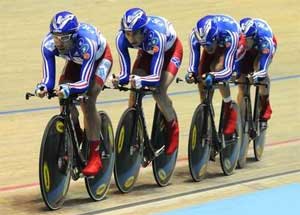 The biochemistry of acid-base balance during exercise has been a topic of interest for over 70 years. Current consensus suggests that it’s not the accumulation of lactate that results in symptoms of fatigue. Instead, it’s due to an imbalance in the rate of proton release, buffering, and removal.

During strenuous exercise, your blood’s arterial pH may fall to ~7.1 while muscle pH decreases to ~6.8. While at rest, a normal arterial pH is typically around 7.4 Both sodium bicarbonate and citrate act to increase your body’s buffering capacity.

***Caution: Soda loading is a controversial and potentially dangerous performance enhancing strategy. The material presented here is for educational purposes only and not recommended by this blog.

For most studies, the typical dose of sodium bicarbonate is 0.3 g/kg of body weight. Much of the research on the performance enhancing effects of sodium loading is found in older research studies. A recent review of the literature (Castell et al, 2010), covered much of this research.

From this review article, they noted performance improvements for runners (400-800m) as well as swimmers (200m).

For cyclists, average 1hr time trial performance was improved by 13-14% in one study that they cited. They also noted improvements in studies involving 30 minutes of intermittent cycling or even for boxers.

From the Study Authors:

“Both NaHCO3 and sodium citrate are effective, the optimal amount being 0.3 g/kg body weight. Users should test the response to buffer ingestion to improve their own performance prior to any competitive event, as both buffers can contribute to GI upset.”

The study authors noted that sodium bicarbonate appears to be effective for short and long-term high intensity exercise and possibly high-intensity longer-duration performance.

Though soda loading is legal and not banned by sporting committees, it is potentially dangerous.

Soda loading is a controversial practice used by some athletes to improve athletic performance. Of note, it is considered to be dangerous and there is a significant risk of overdose. I do not recommend using this performance enhancing strategy. Overdose symptoms can result in a trip to the emergency room, so the practice of soda loading is not advised. 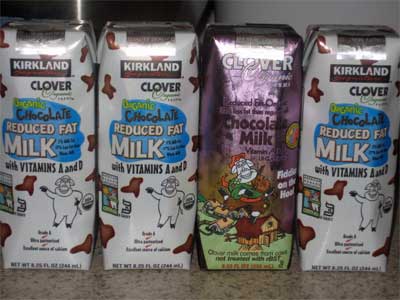