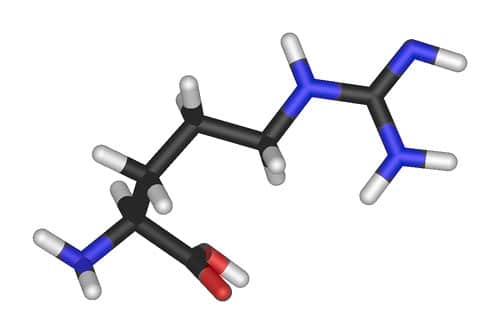 The subjects who were between the ages of 19-38 years of age consumed a beverage either consisting of 6g of l-arginine or placebo 1 hour prior to completely moderate to high-intensity exercise bouts on a cycling ergometer.

“Participants received a 20 g dose of the 163 ARK 1 supplement which contained 6 g L-arginine along with trace amounts of vitamins (E, C, B6 and B12), other amino acids (L-glutamine, L-leucine, L-valine, L-carnitine, L-citrulline, L-cysteine and L-isoleucine), and fructose (11 g) at a dose that would not be expected to elicit performance gains.”

What Does This Mean?

In short, this recent study suggests that a diet rich in l-arginine improves exercise efficiency and exercise tolerance in healthy males. 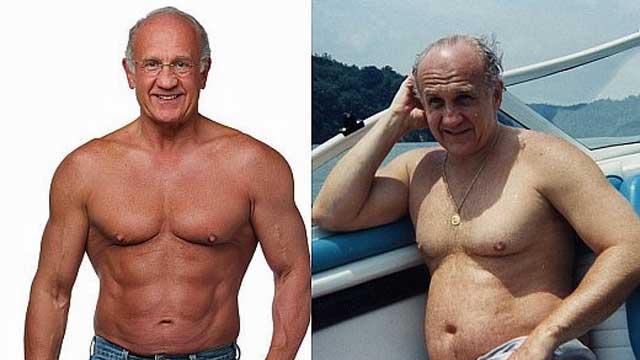