Though the popularity of green tea is still predominantly in Asian countries, its following is growing in North America.  Green tea itself contains antioxidants and polyphenols, in particular, such as catechins which have a number of potential health benefits including weight loss and promoting cardiovascular health [health benefits of green tea]. 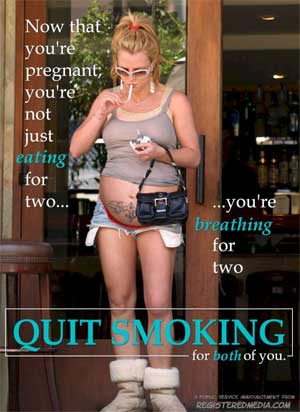 Folate is a water-soluble B Vitamin which is of particular importance for pregnant women to prevent the occurrence of neural tube defects, preeclampsia, and intrauterine growth retardation.  As such the recommended daily intake of folate is twice as high for pregnant women (440 micrograms /day)

Deficiencies of folic acid have also been linked to conditions such as depression, cardiovascular disease, anemia, and growth retardation.

Previous research found that green tea interferes with folate metabolism.  Specifically, the catechin, (–)-epigallocatechin gallate (EGCG), interferes with the enzyme dihydrofolate reductase which prevents folate from being reduced to its active form.

The cross-sectional study was conducted by researchers at the University of Tokyo and included 254 women recruited from a prenatal clinical.  The association between green tea or oolong tea consumption and lower levels of folate were present even when confounding factors such as dietary folate intake, folate supplements, and multivitamins were adjusted for.

This and previous research suggests that consuming green or oolong tea is associated with lower serum folate levels in pregnant women.  Given the potential adverse effects of folate deficiency on fetal malformations such as neural tube defects, pregnant women should restrict their intake of these teas during pregnancy.

This research suggests that trying to offset the effect of green tea consumption by supplementation with vitamins or dietary intake of folate may not be effective. Pregnant women may incorrectly assume that green tea is a healthy option given its other known salutary effects.

If you’re searching for the perfect complement to your skincare regime, you might also be wonderin