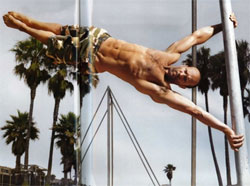 With the recent buzz surrounding the obesity epidemic, particularly in developed nations with the Americans leading the way, people are starting to look closer at dietary factors that affect their weight.

In a study published in the Journal of Nutrition [1], researchers from University of North Carolina, Chapel Hill, looked at the association between branched-chain amino acid (BCAA) intake and risk of being overweight/obese in a population-based study.

The study itself included 4429 men and women who’s ages ranged between 40-59.  None of the participants had diabetes.  As well, this cohort included people from Japan, China, as well as the UK and United States.

The study authors found that those in the first quartile of branched-chain amino acid intake (consumed the most) were less likely to be either overweight or obese than those in the lower quartile of BCAA intake.

Some proponents of intermittent fasting, such as Martin Berkhan from Lean Gains, include branched-chain amino acids in their training protocols.

Of the three BCAA, leucine has been the most researched.  Supplementation with leucine has garnered interest for those looking to retain muscle mass while dieting. 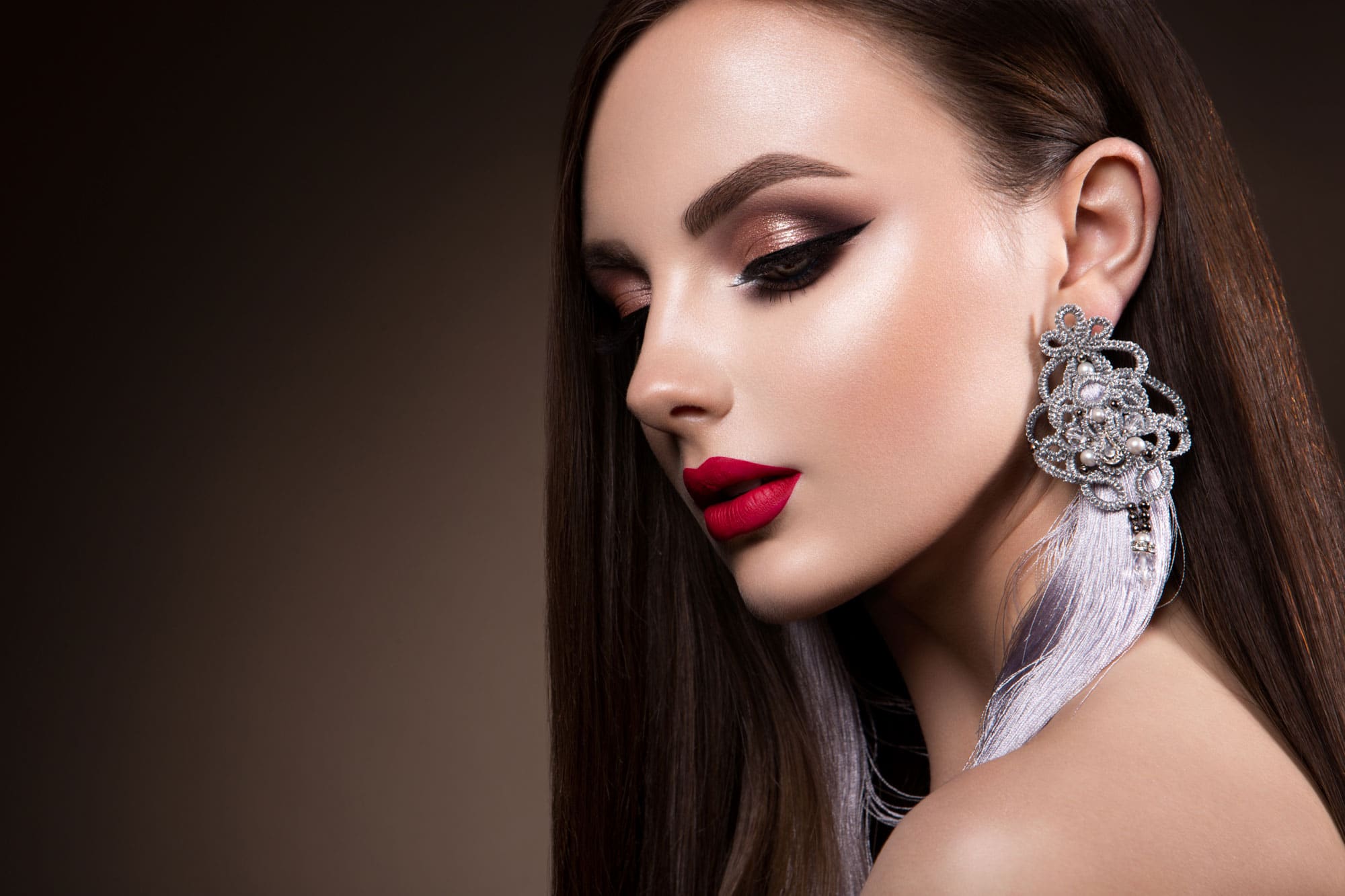