Elderly patients who are hospitalized for various reasons are often prone to developing bowel problems.  Most commonly, they have problems with constipation, but diarrhea is another common complaint.  We all know that bowel problem are almost the furthest thing from glamorous in our society, but they still have a huge impact on our day-to-day well-being.

Probiotics which are essentially “good bacteria” that confer health benefits have been more extensively researched for preventing diarrhea (especially antibiotic-induced) compared to preventing constipation.  Elderly patients are often particularly susceptible to bowel problems due to a number of factors including immobility, medication, dehydration, lack of dietary fiber, not to mention a number of other factors, or simply their age itself.

A recent study published in The Journal of Nutrition, Health & Aging, looked at the impact of probiotics on bowel function in elderly patients admitted to a geriatric orthopedic rehabilitation department.  [1]  A total of 215 patients who were randomized to receive probiotics or placebo were followed for a duration of 45 days.  The primary outcome measures for the study included the number of days of either constipation, diarrhea, or laxative use.

For the study, the intervention group received a commercially available probiotic preparation from VSL Pharmaceuticals Inc.  Specifically it includes:

From the Study Authors:

“In the PROAGE study, probiotic supplements have shown beneficial effects in several areas, including decreased laxative and antibiotics use as well as CRP(C-Reactive Protein, a marker of inflammation) levels, and increase in albumin and prealbumin levels. Among participants over the age of 80 years, probiotics also decreased diarrhea.” 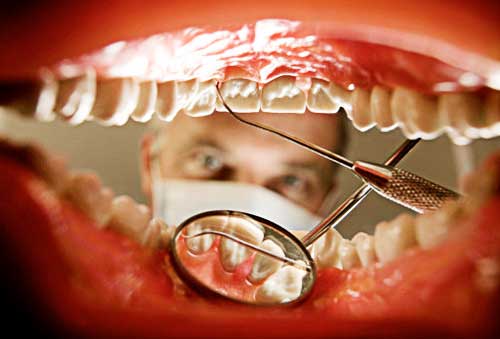