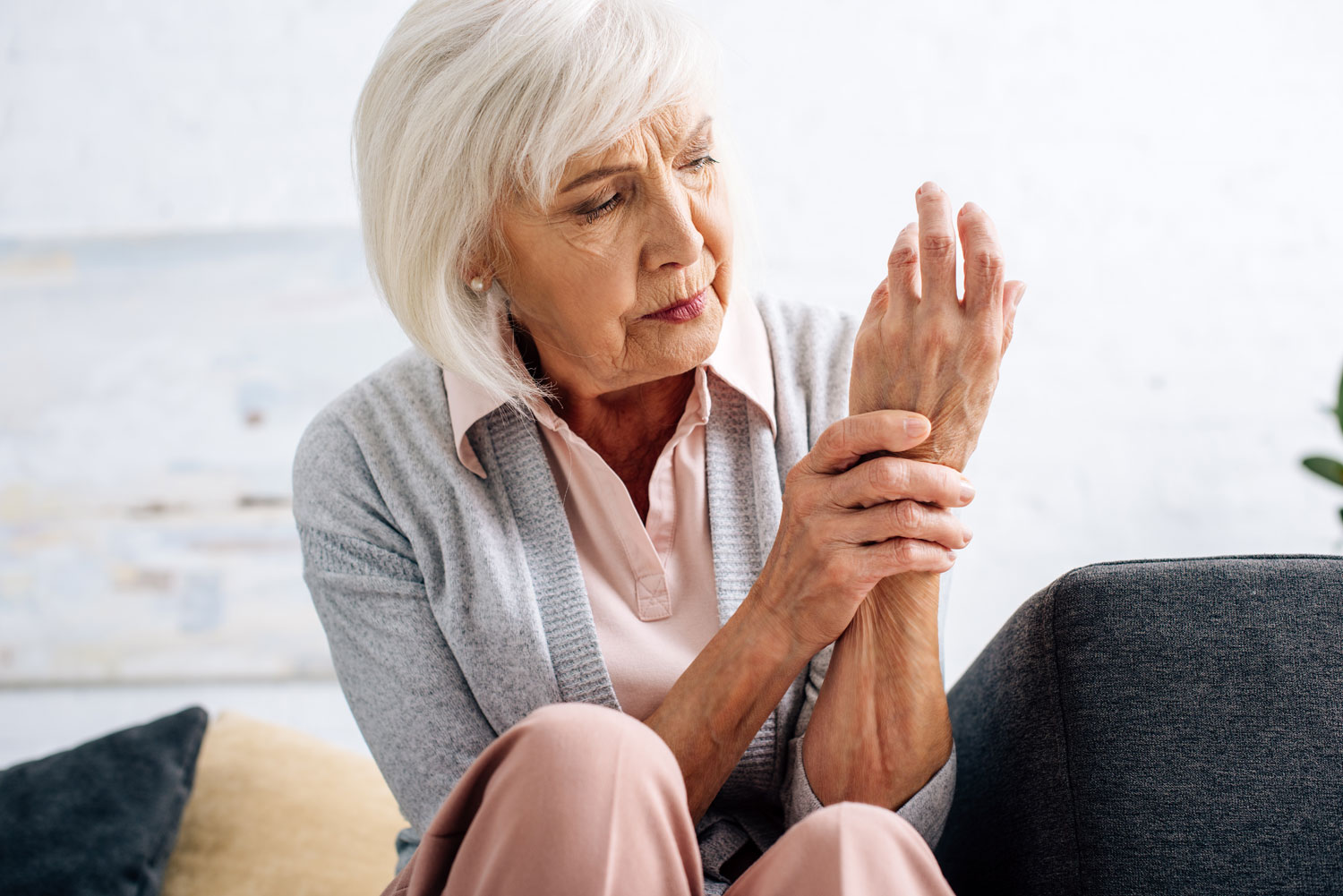 What is S-Adenosyl Methionine or SAMe?

S-adenosyl methionine is a naturally occurring compound that is found in nearly every cell in the human body.  Levels of SAMe depend on both Vitamin B12 and Vitamin B6, so deficiencies of either vitamin may affect your SAMe levels.

A recent research paper highlights the use of s-adenosyl methionine (SAMe) in osteoarthritis (Hosea et al, 2008).

“Osteoarthritis is a chronic joint disease characterized by pain and immobility due to a gradual loss of cartilage. Current treatments are palliative; there is no cure. With a growing interest in alternative therapies, due in part to safety issues regarding pharmacological treatments like Celebrex, safe dietary compounds that help the body regenerate cartilage tissue are of great clinical importance. The dietary supplement S-adenosylmethionine (SAMe) shows such potential.

“Clinical trials have shown reduced pain and stiffness while in vitro and animal studies have shown SAMe can stimulate the production of cartilage which is critical in reversing the disease process. The author examines many potential mechanisms of action including: reduction of inflammatory mediators; increasing levels of glutathione; direct or indirect signaling of cartilage synthesis or survival; maintenance of DNA methylation. Research into the mechanisms of supplemental SAMe in osteoarthritis is necessary to evaluate the clinical effectiveness and safety of this dietary supplement.”

More Studies on SAMe for Osteoarthritis: