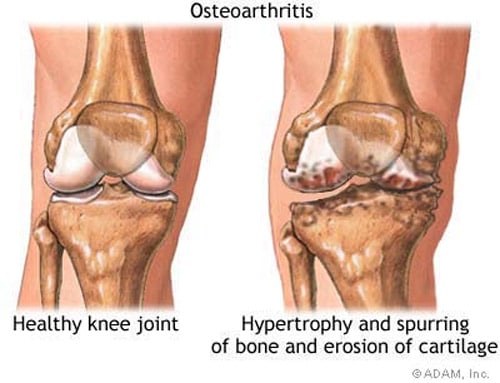 Osteoarthritis is an exceedingly common condition that affects over 20 million Americans.  As we age, our chances of developing osteoarthritis continue to increase.

Generally regarded as the ‘wear and tear’ type of arthritis, factors such as joint injuries among others can lead to its development. 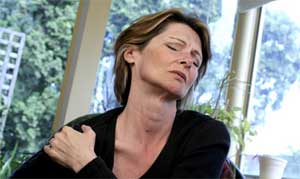 I have to admit that this extract’s name does have quite the alliterative quality.  The purple passion fruit is native to Brazil and Paraguay, though it’s now commonly found in California and Hawaii.

A new research study involving a double-blind, placebo-controlled trial, for the use of purple passion fruit root extract in patients with osteoarthritis, was recently published in the Nutrition Research Journal.  The study itself included 33 patients with osteoarthritis who were randomized to receive an extract of the fruit or placebo for 2 months.

The participants consumed a pill containing 150 mg of the purple passion fruit peel extract.  This extract contains a unique mixture of bioflavonoids which are most commonly known for their antioxidant activity.[

After 30 days, there were significant improvements in physical functioning while after 60 days, there was also an improvement in pain symptoms (pain and stiffness each decreased approximately 18-19%).  The arthritis symptoms were measured with a commonly used WOMAC score (see below).

The OA clinical symptoms were evaluated monthly with Western Ontario and McMaster Universities (WOMAC) Osteoarthritis Index. In the PFP group, there was a significant improvement in total WOMAC score and WOMAC subscale score of physical function after 30 days and pain after 60 days. At 60 days, reductions of 18.6%, 18%, 19.6%, and 19.2% in pain, stiffness, physical function, and composite WOMAC score, respectively, were self-reported in the PFP group.

Dr. Ronald Watson, the lead author in this study, wrote:

“The ability for passion fruit peel extract to act as an anti-inflammatory agent, antioxidant, and MMP inhibitor may explain its reduction in osteoarthritis pathology in the patients studied in this double-blinded, placebo-controlled study.”

Previous research has studied the effectiveness of purple passion fruit extract for relieving asthma symptoms.  Specifically, this study found that supplementation with the same dose of 150 mg/day improved symptoms of cough, wheeze, and shortness of breath, but did not improve the forced expiratory volume in 1 second (FEV1, or the maximum amount of air you can exhale in 1 second.)  Asthma is an obstructive airway disease, so this measure reflects the disease state).  No side effects were noted in this study.

If you’re searching for the perfect complement to your skincare regime, you might also be wonderin